My European Encounter comprises of my visit to 5 European Countries – Germany, Switzerland, Austria, Italy and France and these are a part of separate blog entries here. After getting a glimpse of European countries on my last travel to Eindhoven, I had in mind that I had to do this Euro tour with mom. I also wanted the duration of the tour to be more as when you are spending some money to see couple of countries it should not be in a hurry. To plan out this one, took us really long, about 6 months prior but then they say that “It’s always worth the wait”. This plan included my close friends and their family again (Vishwanath and Sapna). We were always into customized tours as it allows you to spend the required time at the places which you had always wanted to visit. So firstly, we all started to work on listing out the places, budget, and number of days required at each place. Once that was up, we tried seeing the availability of rooms in hotels on our scheduled dates and checking out the prices for to and fro travels around a particular place. To just get an idea of the tentative amount that we would be spending for all this and the food of course for the entire duration, we did calculate…and phew, it was coming way too beyond our budget. There we actually changed our plans of going on our own and instead decided to go on customized ones which are offered by Travel Agencies itself. Because at least in that case we are assured of comfortable stay and proper food everywhere and this was very important as we were with our families.

I tried calling up numerous travel agencies to get the quotation for the itinerary that we had prepared for. Since my friends were put up in London, they were enquiring it from there. Out of those so many travel agencies that I contacted I got back only with 2-3 quotations, because of the simple reason, that why any travel agency would share a quotation with you until and unless you agree to travel with them. There is a valid point here…hmm. Then we kept on trying till my friend came up with this travel agency which was offering a pretty good itinerary (as it included all the places that we had decided on and budget wise also it was reasonable) and we all agreed upon it. I contacted the local office here and did check the rates with them regarding the visa and tickets for which they came back with a huge amount. I was not satisfied with this. So I decided to get the flight tickets and visa (Schengen and the UK visa) for us on my own through the embassy here and the tour tickets was booked by my friend from there itself since it was from London to London. And have to tell you, I did save a lot of money here ;).

Once everything was confirmed I and mom were just waiting to begin the journey. We travelled to London in June, 2011 and by 6th we started our European encounter. We intended to travel in Bus to all the countries with no night travels (as the drivers are instructed to drive not more than 8-9 hours a day as it’s a part of rule there). We used to check-in hotels in the evenings in each country and our stay ranged from 2-4 days in each of them depending on the number of places we used to visit. On the meals part, breakfast used to be complimentary in all the hotels and for lunch and dinner, our food caravan used to go 1hr ahead of our Bus just to make sure that all of us are provided with hot and yummy Indian food at the scheduled pit stops. 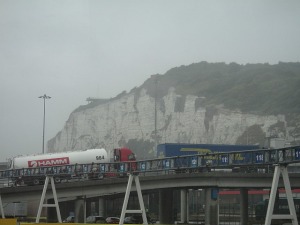 We started our journey from London and our first country to touch was France. We had to get into a ferry from Dover port and trust me I had no idea that how big could a ferry be till that point of time. Our bus parked itself in the so called parking area at the base of the ferry. I was awestruck to see so many buses, cars, trucks, containers and what not in the basement of the ferry.

Then we took lifts to reach the 4th level as we were instructed to. We had shops of all major brands around, bars, lounges, food courts, small mall, pools and the list goes on. 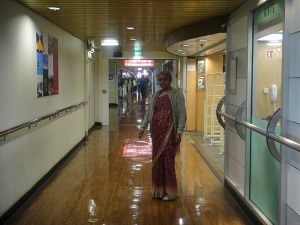 When we actually started swinging we got the feel that we were in the Sea. It took us around 1.5hours to reach to Calais and once the immigration check was done we were back on road heading towards Heidelberg.

Our next destination was Rhine falls which is considered the largest plain waterfall in Europe. You have to take a few steps down thru deep and narrow stairs before getting into the boat which takes you near till the falls. The water comes and falls in so much of force that you tend to get drenched in the boat itself. The boat drops you at this side of the river adjacent to the falls for some time. There is this viewpoint also from where you get to see the water gushing in and the whole scene is so beautiful.

The other part of the falls comes under Zurich and you have this observation deck on the Zurich side. Once done here we left to visit the famous Black forest (known for its native clockmakers) and the cuckoo clock that symbolizes it. Oh you have to visit this huge Cuckoo clock which makes noise every hour and a bunch of dolls/couples comes out and dances to the tune (the header image). You visit the Black Forest and don’t get to taste the cake (the famous flavor originated here), can never happen and shouldn’t happen too 🙂 .

at the Calais Port

one of the sitting areas in the ferry.. 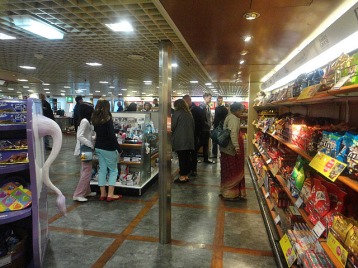 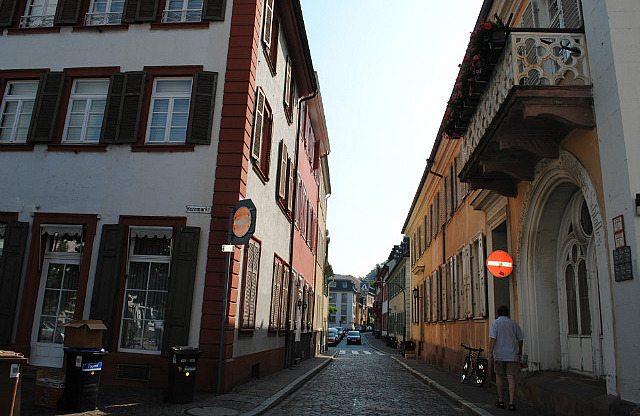 On the streets of Heidelberg

with Rhine falls in the backdrop

in the boat near Rhine falls 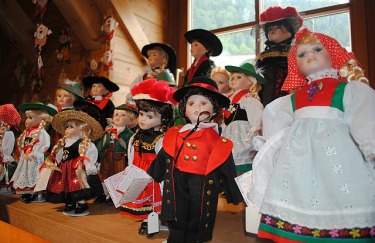 inside the Cuckoo Clock 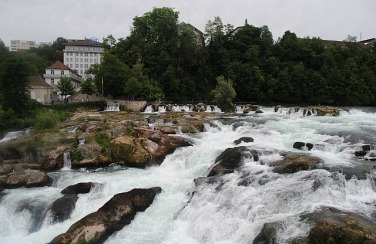 falls from the viewpoint

from the view point..

Largest Cuckoo clock made up of single wood. 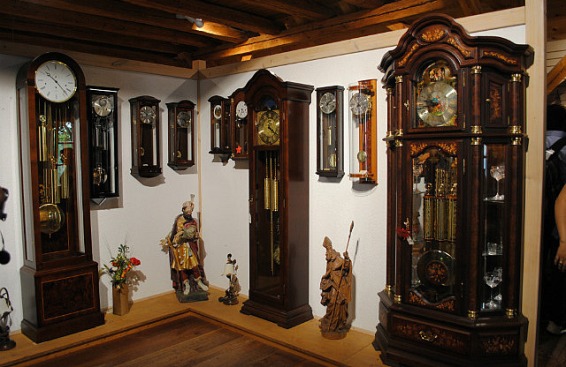 at the huge Cuckoo clock location

so many shades of green 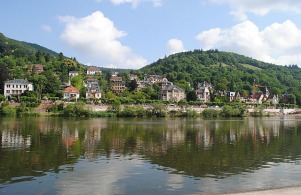 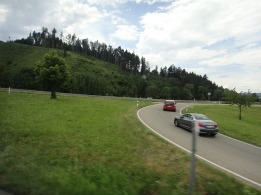 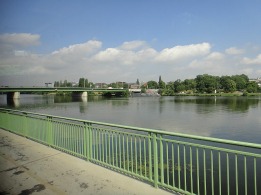 I am a fun loving, easy going extrovert and a self confessed chatter box. Love photography and travelling and keep up these passions while wandering to different places both in and around national and international circuits. I believe travel is the only thing you buy and it makes you richer. View all posts by Nivedita Shivamurthy